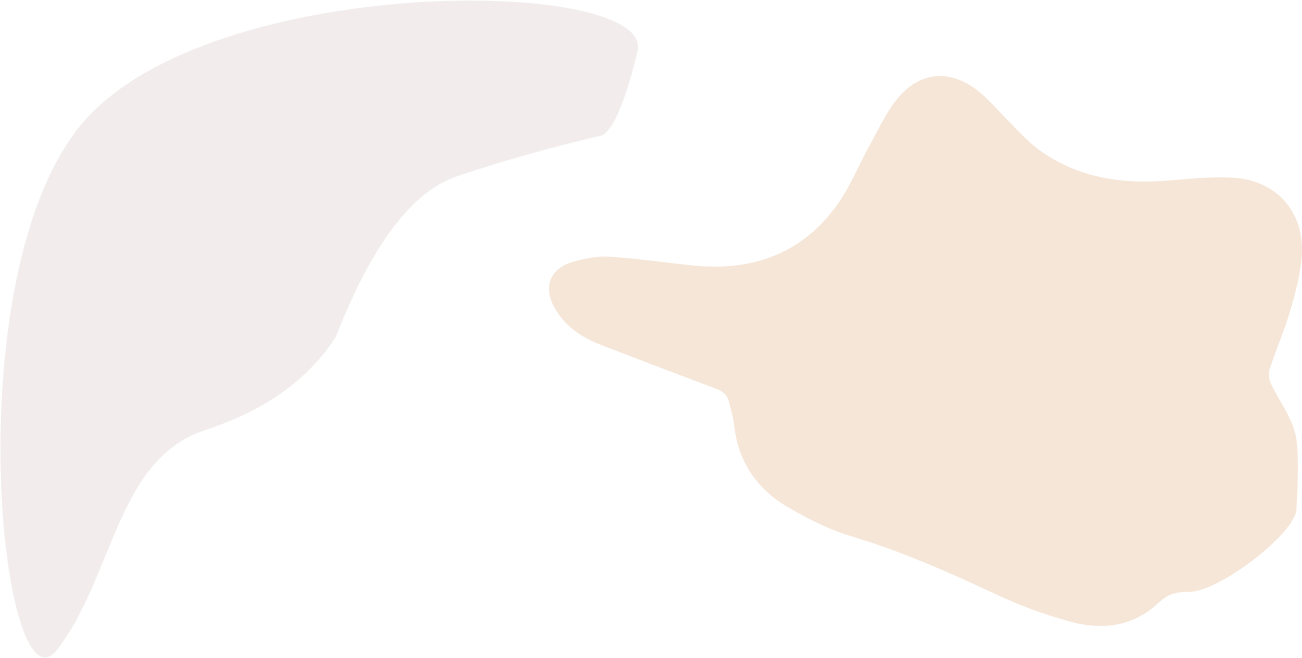 Our creations are aimed at free spirits, people living in an ever–changing world.

We inspire Parisian Chic around the world

Chic is an attitude. Being chic is being yourself, independent, versatile, confident. Being chic is living by your own rules without limits or constraints. Chic is a breath of fresh air that gives life to our Brands, Sandro, Maje, Claudie Pierlot and De Fursac that embody the spirit of their creators.

A global leader in ready-to-wear fashion and accessories

Our ambition is to become the global leader in accessible luxury

Our Brands are desirable, our business model is one of a kind, and our strategy is proven. And we have an advantage all our own: 6,630 passionate entrepreneurs committed to our ambition.

Our positioning, accessible luxury, is singular. The artistic direction, image and quality of our service at points of sale are reminiscent of big-name designers, and our agile business cycles are similar to fast fashion.

The physical presence of our Brands is an integral part of our strategy. We invest in approximately 100 stores per year to make our collections accessible around the globe. 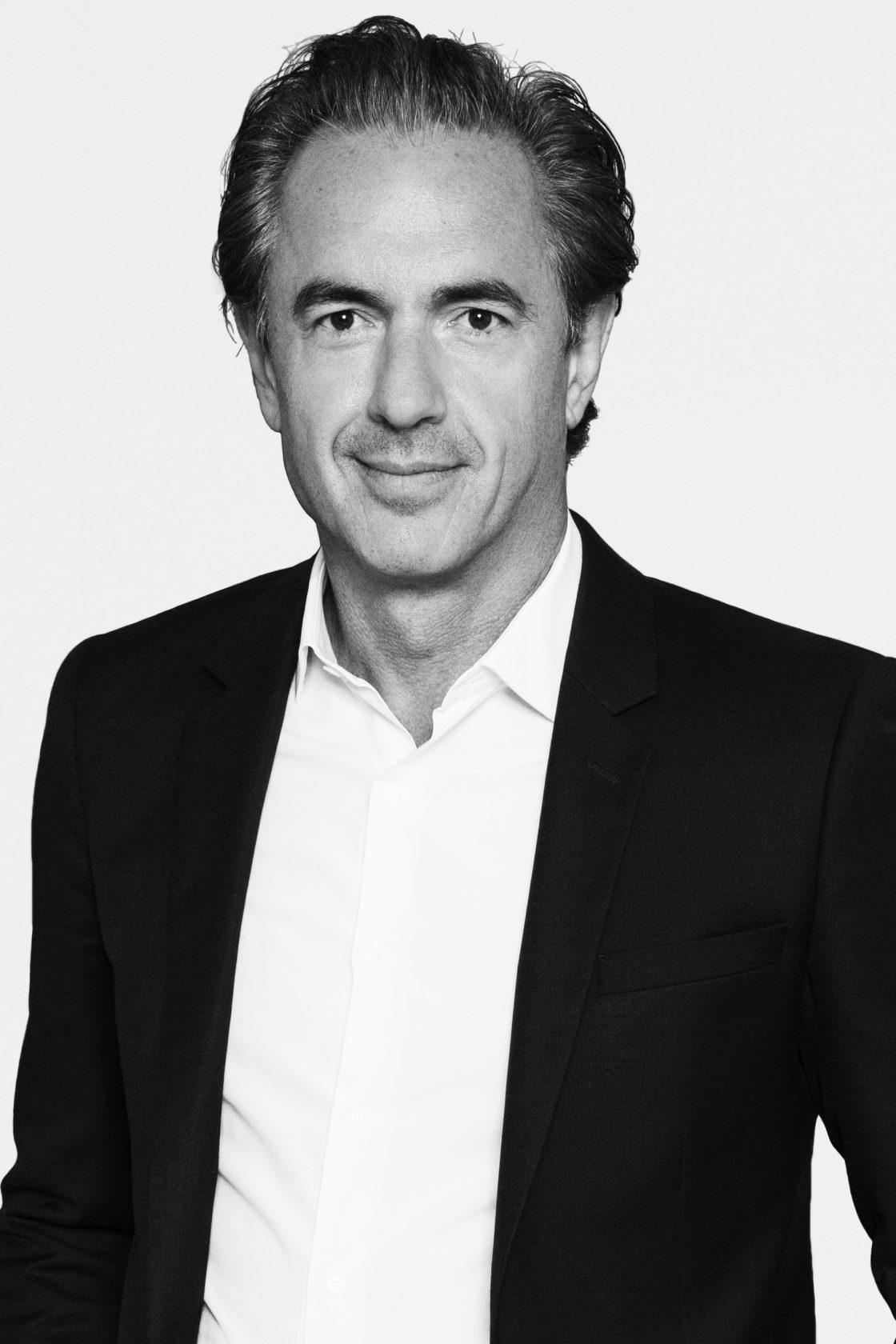 The collections of our three Brands, Sandro, Maje, Claudie Pierlot & De Fursac are distributed in 41 countries. Paris is their starting point, the world their destination.

Initially manager of the Sandro Men concession in Selfridges, London, Jamie joined the Parisian headquarters to take part of the Buying teams.

Jamie then became Sales Manager for Sandro Homme in the US and is now in Charge of Training, returning to Paris headquarters.